About to hit the road for a big heap of travel 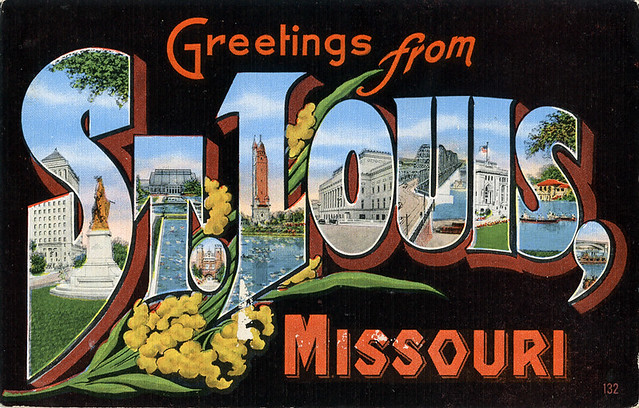 Those who follow my blog or Twitter know that Kate and I get around a fair amount, but the next four weeks or so are going to be unusually intense — but mostly fun!

This Wednesday I head off to St. Louis for roughly 48 hours. That’s very much a day-job work trip, but I’ve not spent any quality time in St. Louis before, aside from an airport layover, so I hope I get to see a little bit of it. I hear tell they do some spareribs there that I believe need sampling.

I get back Friday, then turn around and go to San Francisco on Saturday for a couple weeks. That’s also largely for work, but Kate’s coming with me and I’m also doing a reading/signing thing on Sunday at 3 p.m. at Borderlands Books. If you’re around, stop by! After that, it’s primarily work, but we’re doing a few days in Big Sur as well. Because…well, heck, it’s Big Sur.

We get back home after two weeks of West Coast adventures, and then…well, I spend about three days in the office before heading out to Atlanta for DragonCon! I have my tentative schedule already, and it’s pretty neat. There will be some alternate history and some worldbuilding, but also some homebrewing advice and some Cthulhu thrown in. If all goes well, I’ll also be doing a rather large-ish giveaway for the DragonCon crowds; stay tuned for that if you’re going.

Long story short: If you’re in San Francisco or Atlanta, I hope you’ll come out to Borderlands or DragonCon and say hi. And when I travel, the blog tends to be a bit quieter, but my Twitter feed really ramps up as I post pictures and beers and all kinds of fun stuff, so be sure to check out that, too.

And then, well…I get a couple weeks at home before the next thing. It’s been quite the year for day-job travel, and combined with cons, I’ve really gotten around. By the time I get back from DragonCon, it’ll only be mid-September. And the autumn won’t really let up….