Getting back into the story 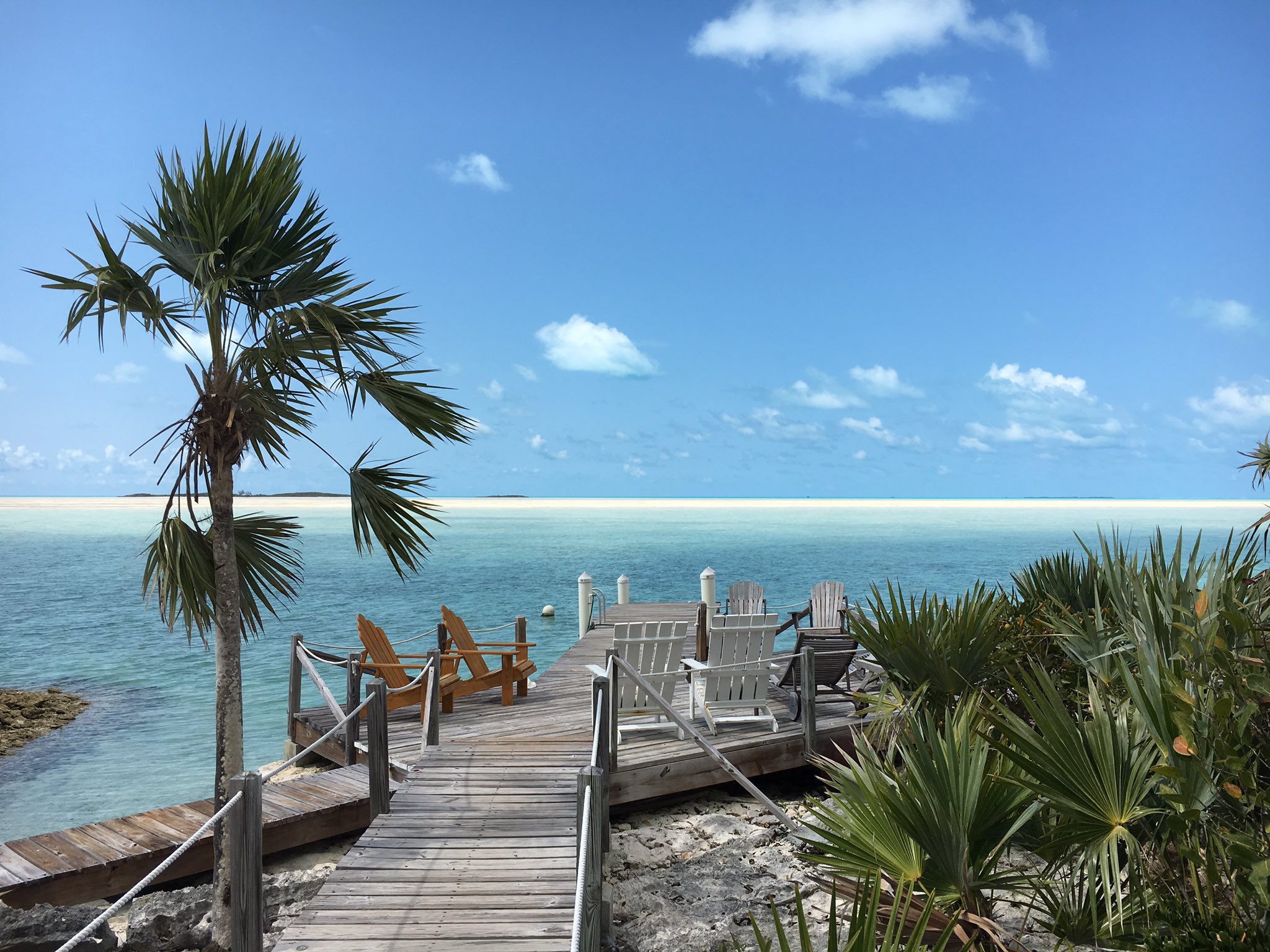 I am officially back from vacation, and not even a full slate of work in the office can shake my Bahamian mellowness. It was a lovely trip and I very much enjoyed spending down-time with the family in a tropical paradise. Plus, the food was crazy-good.

It also served to clear a bit of mental logjam. See, I’ve spent the last two months finalizing edits on MJ-12: Inception, writing a short story for an upcoming anthology, and most importantly, tackling a couple of rather huge day-job work projects. All that pretty much kept me away from my work on MJ-12: Shadows, the tentatively titled sequel to Inception. In fact, it was two months to the day when I had last cracked open those files.

And man, that’s daunting. I write fast, sure — a couple long stints at The Associated Press will do that. But I really hadn’t been able to spare much thought to the next MAJESTIC-12 book, which meant I was faced with several Word files of notes and a huge incomplete mess of an Excel outline.

How do you get back into a story when it’s been back-burnered for so long?

First off, you have a Sands Bahamaian beer, which I preferred to the ubiquitous Kalik. (Barring a Bahamian beer, your comfort beverage of choice will certainly suffice.) Ideally, you have this beer in the Bahamas, but again, your favorite writing place will do. Just get comfy.

And then you read what you have thus far. All of it. Every bit. Every note in every file, every scribble in your notebooks, every random tidbit typed into your phone late at night.

And take your time. You’re basically rebooting your brain here, triggering the memories you had of the work and hopefully recalling the connective tissue in your head that never made it onto the page. So read slowly. Take notes on your notes. Whatever works to get your brain re-engaged.

When I did that, I found that I had three broad plotlines for the book (which I won’t spoil here). One hewed quite closely to historical events and was, for the most part, pretty solid. The second was a bit more amorphous, but still had some historical touchpoints to lean on — one of the benefits of writing historical fantasy. And the third, which really needed to move aspects of the story forward…well, it was a complete mess. Incomplete, incoherent, an afterthought that I can only assume I planned to deal with later.

Since it was officially “later,” I had to do something about that.

Now, as most readers of the blog know, I’m very much an outliner. So since I had three distinct plots going on, largely separated by locale, I decided to outline each plot separately from the others. Yes, there’s crossover, but those main plots needed their own arcs. So I had to make sure each could pull its weight. The historical-heavy plot was easy, and the B-plot came along well. I had actually outlined them before, but starting afresh was yet another way to reboot the brain-things.

And then I tackled the third. Now, I can’t really pinpoint inspiration — certainly not without spoiling things — but it’s enough to say that the groundwork I laid in reworking the first two plotlines really cleared the logjam and got the C-plot going nicely.

From there, I figured out common touchpoints to help the flow of the story. I tend to go for a (very rough) three-act design for my books. Act I — lay the groundwork and create conflict. Act II — make everything worse for everyone. Act III — get to a resolution, incomplete or otherwise, by putting the characters through even more and make them fight their way out. So in each plotline, I identified the climax points for each act, and did my level best to ensure they were roughly in the same place chronologically, give or take a few weeks. (Again, when writing historical fantasy, chronology is important.)

And boom…it came together. Furthermore, a simple note in one of my Word files led me to a completely new, completely bonkers Act III showdown that will be pretty explosive and hopefully leave readers exhausted and still wanting more.

What started as daunting ended up being pretty exciting in roughly two evenings’ worth of work. I found my way back into the story, and the time away actually gave me new perspective and new ideas.

So if you’re having trouble finding the story in your story, here are my suggestions.

And that’s it, really. Don’t try to open up the back-burner file and just dive in. Take your time. Get your head back in the game. Analyze what’s there and what’s useful, then work on what’s needed a bit at a time.

Now, I still have a few more steps to go before I really get down to writing. All three plotlines need to be shuffled together, which means reopening my Excel outline to sort them out. (I may, in fact, just start a new outline to have a fresh slate.) Chronology will still need to be juggled. There are characters that are basically described as “Russian Variant” or “Area 51 trainer,” and they need fleshing out. And that new ending I came up with is going to need more thought before I commit to it 100 percent.

But I’m back in there. Frank Lodge is firmly back in my head. (You did read the excerpt in The Daedalus Incident paperback, right?) And he’s got a lot to do.