Evil and how to write it 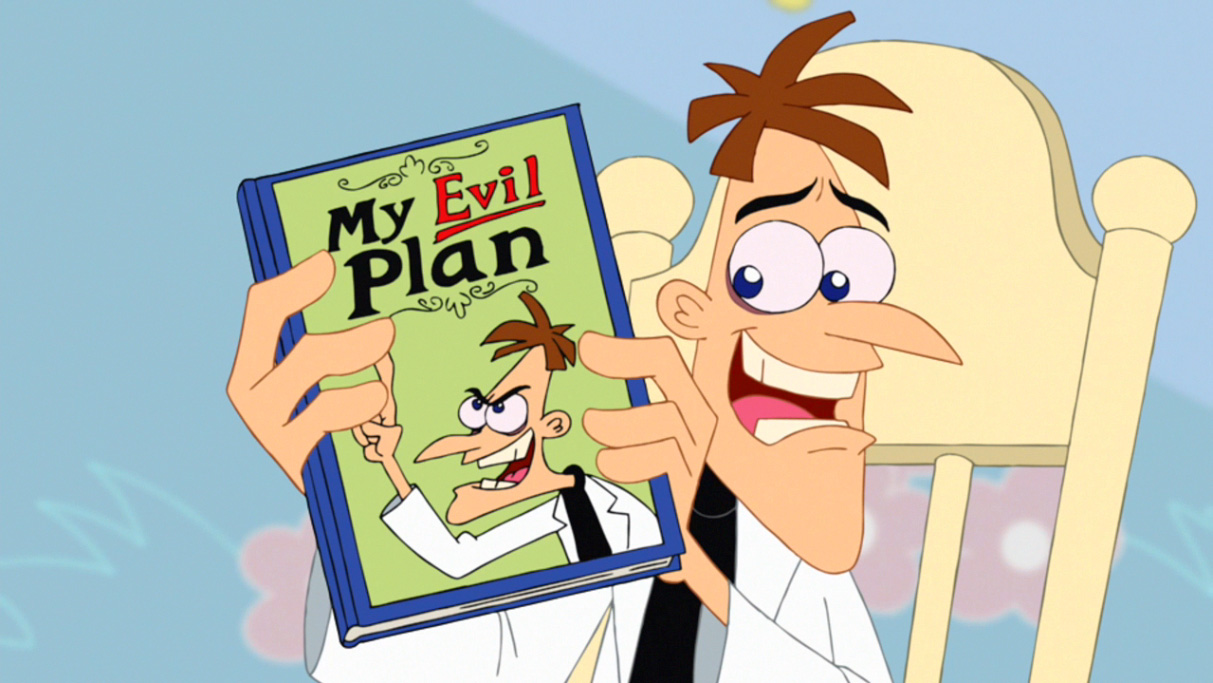 I’m spending the Fourth of July weekend up in Vermont again, because Vermont is kinda part of my soul and it’s always good to go back, plus I get to see my cousin and his lovely family. I also get to visit Phoenix Books, which is certainly the best bookstore in Burlington and, quite possibly, the whole state. So go check ’em out.

This year, I was invited to stop by the Vermont Governor’s Institute on the Arts to talk about writing with some of the high schoolers there. I’m a 1987 alumni of the GIA, and I got a lot of encouragement in my own writing from the late Keith Jennison, a fine gentleman and mentor. So it was an honor to come back as a successful writer and pay it forward.

The kids had a lot of really smart, thoughtful questions about writing, but one really stood out: A young lady was writing a character who was pretty much, straight-up evil, yet she also felt that another of her characters in her work-in-progress could maybe see some redeeming qualities in said evildoer. Her question was, in essence, how to make an evil character sympathetic.

I totally admired her ambition there, because I can tell you with great certainty that I wasn’t writing something that nuanced when I was 15. I answered her question as best I could, and I’m going to talk about it and play with it here.

First off, I want to differentiate between evil people and evil acts. We can pretty much agree on what evil acts are — murder, rape, slavery, abuse of all stripes. There are more, but I’m not debating what belongs or doesn’t belong on such a list. What I’m saying is that there are acts that are absolutely, categorically evil, that pretty much anyone who’s sane can generally agree are bad.

But of course, no act is committed without context. So you begin to see evil acts justified by individuals or even entire societies. The American South and Nazi Germany supported heinous crimes against humanity, and the average citizen there likely didn’t think much of it. It was the Way Things Are. Was the average Southern slaveholder evil? Was the German soldier during WWII evil?

Even in asking those two questions, I find myself drifting toward answers and justifications. (The frontline Nazi soldier was probably not evil. but the officers at the camps sure as hell were. The average Rebel soldier in the Civil War wasn’t evil, but the owner who whipped his slaves was.)

But here’s the thing we have to think about as we write these characters: They rarely, if ever, believe themselves to be evil. In fact, they probably think of themselves as being, if not good, at least being right and righteous. The kind of mustache-twirling evil we seen in pulps and old comics isn’t really a thing, but the evil of those who thing they’re doing the right thing can be far more horrifying and profound. Just look at the horrors and injustices committed by ISIS in the name of a god whom a billion Muslims believe to be truly just and merciful.

To me, that was the crux of the young writer’s question. Those who commit evil acts, I believe, do not do so out of joy — anyone who would truly enjoy murder is, in my opinion, utterly insane. Evil, yes, but also alien in that level of depravity. That’s almost easier for a reader to write off, in a way. It can actually make a character less effective.

No, the evils that people do because they think those evils are justified, or for a greater good, that’s the scary stuff. It’s scary because it’s twisted, but also because it can actually trigger an awful relatability in our minds. Those are the people who aren’t laughing when they commit evil acts; they may even regret it, but are firm in their belief in the importance of a greater goal, or even a greater good.

Very, very few people believe themselves to be evil. Yes, there are those who commit evil acts and admit they are evil acts, but even they at least understand what they’re doing is wrong and have at least a modicum of regret. Others may skip the regret in their zealotry. But they aren’t looking in the mirror and saying, “I am EVIL MUAHAHAHAHA!”

When I look at the antagonists in my Daedalus series, I see alchemists trying to gain power and immortality by unlocking the secrets of the Known Worlds. I see astronauts and business executives looking for new worlds to explore and resources to exploit — all for the benefit of humanity (and more directly for themselves, of course). And I see all these people manipulated by a powerful entity bent not on evil for evil’s sake, but on revenge against an alien race that destroyed his people and his home.

In short, evil people are never so easily pinpointed. They can often be charismatic and very convincing, and project a lot of confidence in their visions for the future. They don’t believe they’re evil, and can justify all the bad things they do because of the brighter tomorrow just around the corner.

One response to “Evil and how to write it”